We aim for a new Space (Paradise) Frontier...

It will bring the brand-new Space Transport Business etc. 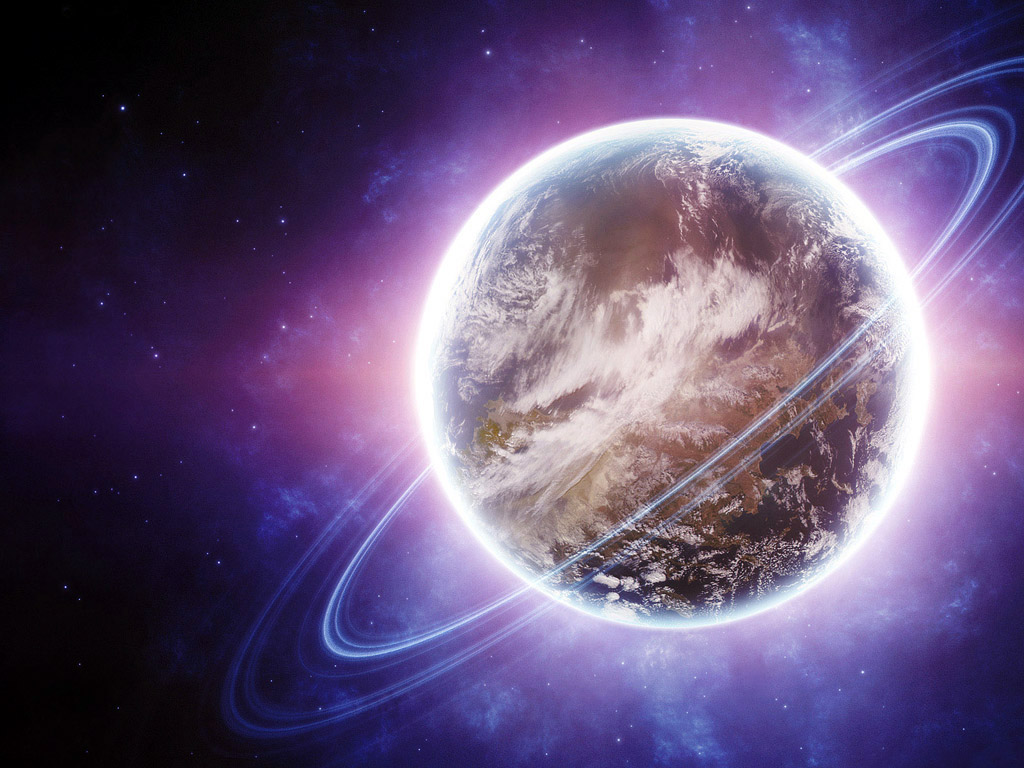 A good theoretical reason (justification) that a driving equipment (including the EmDrive) in a closed system could be distinctly moved with no external forces from the outside of the same system is as follows, from the below introductory remark.

[INTRODUCTION] The momentum conservation law (which is similar to the law of inertia) is that in a closed system (one that does not exchange any matter with its surroundings and is not acted on by external forces) the total momentum is constant.

So, it is said that an object itself in the same system could not have been moved by internal forces of interaction only.

That aside, in the first place, the law of momentum conservation has been implied by a principally action-reaction law etc.

However, it doesn't mean always (necessarily) equilibrium of forces (which mean “at rest”) only pertaining to one object (the same one) for the action-reaction forces of interaction between two different objects.

Thereby, it might (should) be meant (not only as "at rest", but also) as uniform motion in the law of inertia, even though the total momentum of the closed system does not change.

As for the cause (grounds) of overlooking the above "in motion" in the same system, it mostly depends on equivalency of the following formulae for the action-reaction forces and the equilibrium of forces so far.

And then, it would (should) be rewritten (added) as below (as necessary) because of being unable to make distinction between themselves in case of using the above formula(e).

Therefore, just applying a new sign (the above vector symbol under 0) thus to the following formula of the momentum conservation, it is possible to move the object in the closed system (with a uniform motion per collision) indeed without external forces by causing the (unbalanced) internal forces of the interaction only.

It might (should) append basically a (main) text of the below as the second law of Momentum Conservation and/or the zeroth or fourth law for an addendum to Newton’s three laws of motion and so on.

Conservation of momentum is a fundamental law of physics which states that the momentum of a system is constant if there are no external forces acting on the system. It is embodied in Newton's first law (the law of inertia).

The second law is...

In a closed system that does not exchange any matter with its surroundings and is not acted on by external forces, as internal (unbalanced) forces between mainly two objects with distinguishable momentums are caused once at a time (in case of producing the internal forces...), the (united) body of the object(s) could have been moved uniformly, not “at rest” in the law of inertia, --even the grand total momentum of the closed system : 0 (zero)....

*This is required for new space propulsion (with semi-light speed).

[The mainly existing definition of the Newton’s third law]

We should reform (revise) the above law as below because of being so difficult to distinguish the action-reaction forces from the equilibrium of forces in the fixed definition.

But, each body receives a reaction force equivalent to the action force by its body from the other body.~

Furthermore, the following is essentially appended in addition to the above introductory remarks.

In nonrelativistic classical mechanics, a closed system is a physical system that doesn't exchange any matter with its surroundings, and isn't subject to any force whose source is external to the system.

(A closed system in classical mechanics would be considered an isolated system in thermodynamics.)

And also, a closed system is a physical system that does not allow certain types of transfers (such as transfer of mass) in or out of the system.

(The specification of what types of transfers are excluded varies in the closed systems of physics, chemistry or engineering.)

Well then, the above closed system should be distinguished from a closed system that does allow certain types of transfers in or out of the system.

Accordingly, the physical system that has included the transfer(s) of mass and/or matter in its system may be newly called as a semi(or sub)-closed system.

In a closed system (one that does not exchange any matter with its surroundings and is not acted on by external forces) the total momentum is constant.

However, only in case of a physical system (called a newly semi or sub-closed system) that does allow certain types of transfers (such as transfer of mass and/or matter) in the closed system, the total momentum is "variable".

This new theory (a unique concept) of the above semi-closed system would lead to basically resolution of an unsolved important problem : a singular point problem that interpretation of a standard theory (the momentum conservation law) has been incompatible with accomplished facts (experimental results by NASA etc) for EmDrive that is said its technological innovation might achieve an interplanetary space flight with ultra high speed indeed.

Because the EmDrive which has a microwave transmission inside its system should correspond to the (new) sub-closed system against the (old) closed system that does not allow certain types of transfers in or out of the same system.

And an electromagnetic force of the EmDrive could be expressed just like an external force from the outside of the (semi)closed system in accordance with brand-new conceptual diagrams of the same system by applying topology, even though its power would have been produced inside the above system.

(see the below diagrams)

[Description about the following diagrams]

In the first place, a well-closed container (vacuum chamber) of the EmDrive device in the (sub)closed system shall be regarded as the main body (hollow body) in the lower figures and the spherical body inside the same system may also be displayed in consideration of the particle property for the Electromagnetic wave (EM wave) amplified by reflectors etc.

In the second place, the spherical body would be combined into the main (hllow) body and then, mainly diagrams for the above united body in the (semi)closed system are as follows.

As for the experimental results for the EmDrive by NASA etc, the corporate body of the main (hollow) body & the spherical body (transfer of matter) in a (semi)closed system itself has surely moved with no forces out of the same system.

The theoretical reason that the spherical body inside the hollow body could have given some power to the main body, just like an external force from the outside of the (semi)closed system is....

In short, a conceptual diagram of the (semi)closed system except for the inside of the same system is in phase with a polyhedral shape called tetrahedron etc in the eyes of topology.

***An outline of the inside space for the (sub)closed system would be displayed with a dotted-line in theory, distinguishing its system from the open system. (see Fig.2)

Therefore, it could be expressed as the external force in case of the spherical body's having a collision with the main body.

~~~ Additionally, as for the main cause of effective propulsion by the EmDrive thruster, it really depends on radiation (internal) pressure difference caused by the Electromagnetic wave pertaining to both sides (ends) of the EmDrive machine (hollow) body with utilization of internal forces and/or (theoretical) external forces indicated on the above introductory remarks without depending on a reaction force as a rocket thrust and so forth.

However, we would have to say that the electromagnetic force of EmDrive is regrettably too weak (per unit time) on account of (almost) no masses for the Electromagnetic wave anyway,

even though the radiation internal pressure could be boosted by reciprocating the EM wave many times in the hollow body.

*According to the experimental data of NASA etc, it has been more inferior to an ion engine’s thrust force.

Fortunately there is a more (and more) effective method by using the other internal pressure with a lot of mass for space propulsion incommensurably than the EmDrive method.

It may be just a smart(est) way far and way, as compared with the EmDriving propulsion (complicated) method.

The further information of this space propulsion system (called Super Power Drive) which produces incomparably more powerful forces than the electromagnetic propulsive force of the EmDrive is...,

[The Refference] The EmDrive video